We have offered our expertise to various consultancy projects and a few highlights as followed. We were involved in various Environmental Impact Assessment (EIA) projects such as the Bakun Hydroelectric Project and the Cultural and Archaeological Impact Assessment in Murum Dam, Belaga in Sarawak, and the preparation of the World Heritage Site nomination for the Lenggong Valley in 2009-2010. 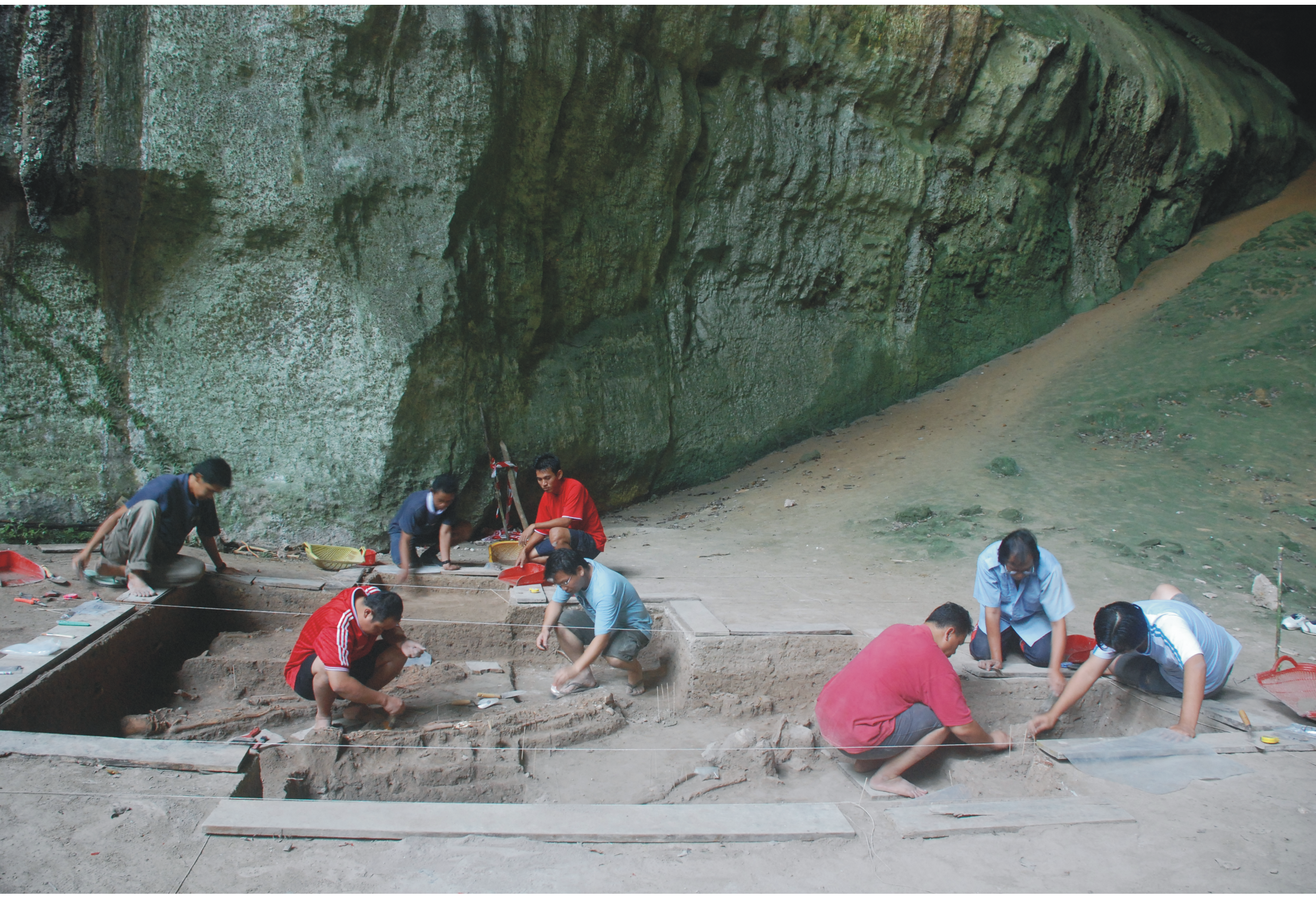 In addition, the centre is also actively involved in organizing numerous archaeological exhibitions at local museums such as Perak Museum, Miri Museum, Sarawak, and Terengganu Museum. Some of our findings have found their way into international exhibitions such as the exhibition on Early Man held at the National Science Museum in Tokyo, Japan. Our research has also led to the country's establishment of archaeological museums in the country such as the Lenggong Archaeological Museum in Kota Tampan, Lenggong, Perak, the Megalith Park in Putrajaya and the Bukit Tengkorak Archaeological Gallery in Semporna, Sabah.

We are looking forward for more consultation projects with the government and private agencies. Our expertise are: