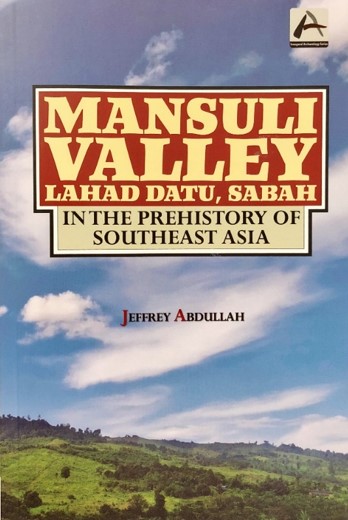 Sinopsis: Mansuli Valley is one of the valleys that have the longest cultural sequence starting from 235,000 to 3,000 years ago. This makes it the oldest valley in Borneo prehistory that has been dated chronometrically. Now, the prehistory of Sabah is almost in line in terms of age with other early prehistoric sites in Southeast Asia. Mansuli Valley has also contributed to deeper understandings of the Palaeolithic culture, particularly in Sabah and Southeast Asia generally in terms of the technological transformation of stone tools and the relationship with the environment especially with the fluctuations of sea level during the Pleistocene Epoch. It has also been proved that the early human migration to Borneo had started at least in the middle of the Pleistocene Epoch. This has indirectly proved that the changes of the sea level during the time play a critical role in the early human migration in Southeast Asia. Moreover, the environment and climate have also influenced the Palaeolithic societies that have led to their behavioural changes in terms of their technologies and adaptations.